The Full Course bundle is for the student who's all, "No more games will be played. I am ready to save myself the time, money, and headaches and bypass all that other noise and commit to learning French with Damon D."

The Full Course Bundle is the A-Z course, including both levels. Please refer to the two courses' sales pages for full-course material 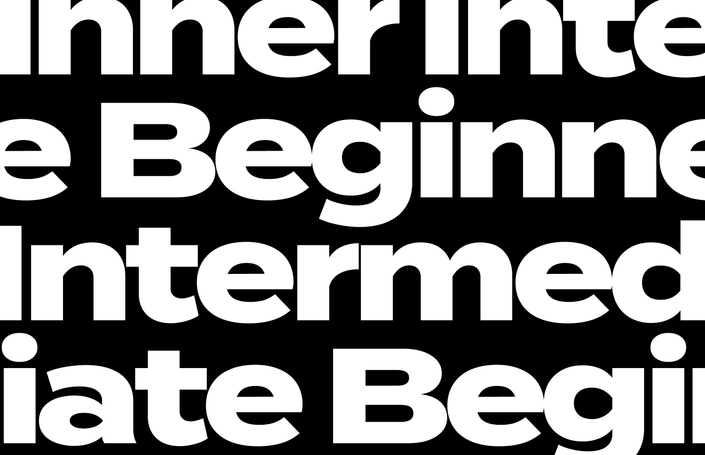 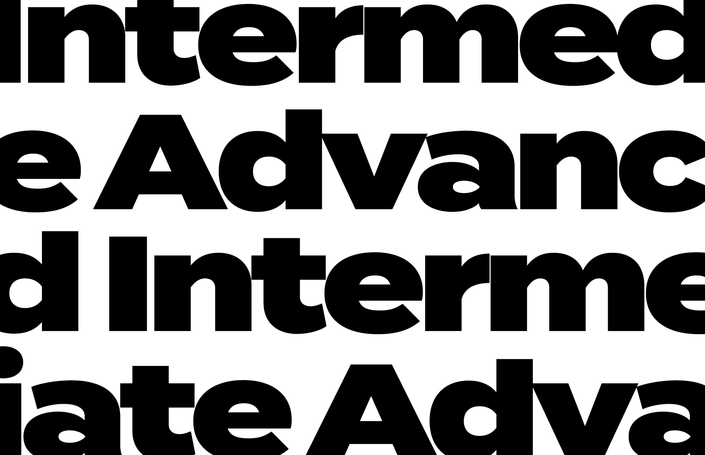 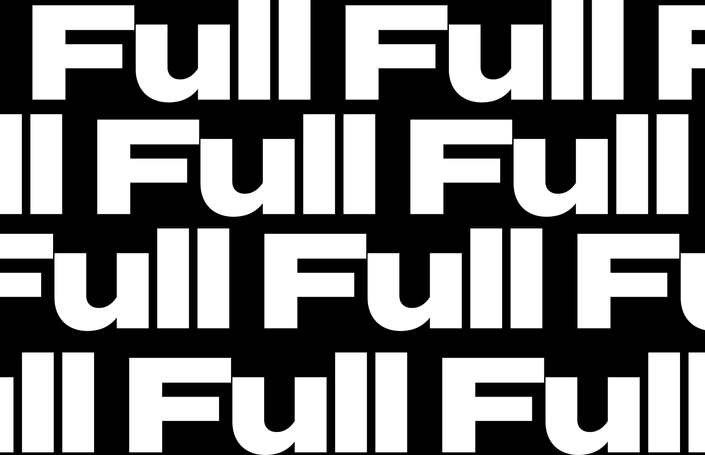 How did this French course develop?

I've argued with Parisian servers when they tell me "c'est pas possible" to substitute broccoli for french fries - when they're both on the menu. I've flirted with "straight" guys in raves in the Parisian suburbs near Charles de Gaulle airport. I've even bought all the dusty grammar books you've probably considered buying and spent all the hours searching for one, just one that was down-to-earth, witty, and funny, and that called French out where it was doin' the most.

Like - how can I get my point across on the phone with the building repairman, ask the French postal service where the hell my package is, and communicate with the uninterested metro staff about my ticket that doesn't work - but still sound like me?

That's the course I wanted.

And when I started putting the French I've learned over the past ten years into a series of YouTube videos, the comments asked for a full-on course: this course.

How is this course set up?

Upon purchase, you'll have access to a video database. Each chapter contains Study Notes, guided videos, funny examples from my life in Paris, interesting homework prompts to put the language in your words, explanations of famous French cultural staples, quizzes that you put in real-life scenarios, and extra credit links. You will also get access to my list of the best books, sites, novels, films, and podcasts to learn even more French, as well as my own French Spotify playlist.

So yes - you'll get the academic side, where I walk you through all the strategies and shortcuts my English-speaking brain took to memorize and navigate its way through the French language.

And you'll also get the fun side, where I'll walk you through the real messages I got last week on Tinder, the lyrics to hit French songs that make even the most boring French person run to the dancefloor yelling OUAISSS, and what René Descartes meant when he said Je pense, donc je suis (I think therefore I am).

I'm not a native French speaker. I'm like you (and that's the point). My French was non-existent for the first 19 years of my life and I had all the same "dumb" questions and confusing "seriously-French-what-the-fuck" moments you'll experience.

You'll be like, why do we have to decide between Tu and Vous - why can't we just use one word for you? And I'll explain how that's great and all but English used to be set up this way too with thou. A French native might not get why you keep messing up on J'attends pour le bus (I'm waiting *for the bus), when it's J'attends le bus (I'm waiting the bus) - but I gotchu cuz I know you're directly translating from English. Basically, I know the questions you'll have before you'll probably even have them.

After my study abroad year in Paris, my 6 years with my French ex, 2 years teaching French at a language school in Brooklyn, 5+ years making YouTube videos in French and about the French culture, and all these years living in Paris, I now speak fluent French and have a tight grasp on the French culture. Long story short: I get you, and I get French.

We can't escape our native language - so let's use it to our advantage.

What if I've never learned a language before?

I designed this course to go slow enough in parts that I was confused by, but not too slow that you end up watching the entire series on 2x speed. We spend more time on concepts that don't exist in English - like why you still use qui for inanimate objects, why better and best work differently in French, and how saying something is his or hers doesn't exist in French, but rather that it depends on the gender of the thing you're possessing, for example.

What if I've already learned another language?

I also draw connections to concepts that are similar in Spanish and Portuguese - so that you know where to speed up and slow down. There are parts where French is doing its own thing in its own lane (numbers 70-100, the order of direct objects, etc.), and then there are other parts that you will be able to easily pick up (days of the week, savoir vs connaître, etc.). Anyway, I point these out.

When does the course start and finish?

Upon purchasing, you will have immediate access to the database of videos. This course goes in a specific order, and I refer back to previous videos - but you can skip around if you really want to.

Do you have an Affiliate Program?

If you're a student of this course, an influencer, or anyone who wants to help promote this course, please get in touch.

If you are a media representative, teacher, or school and would like to recommend or license the content, please also get in touch and we can work something out.

Can I get a refund?

If you are unhappy, you can get a refund up to 30 days after purchase.

Do you have video examples?

I've made many, many free French videos on my YouTube channel - the comments from which prompted me to ﻿make this very course.